The kava plant (also known as kava kava) is not well known outside of the Asia Pacific region, but it has been used for centuries on islands like Fiji, Tonga, and Hawaii for social, religious, and medicinal purposes. 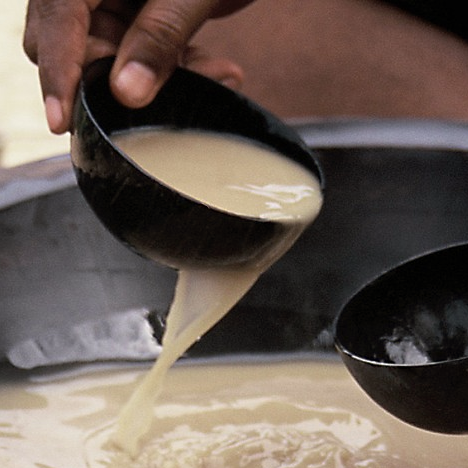 Islanders grind up the plant’s root and use it in a non-alcoholic beverage, which they value for its relaxing properties. Kava is actually part of the pepper family. Its botanical name is Piper Methysticum, and there are thought to be over 105 different varieties of the plant. 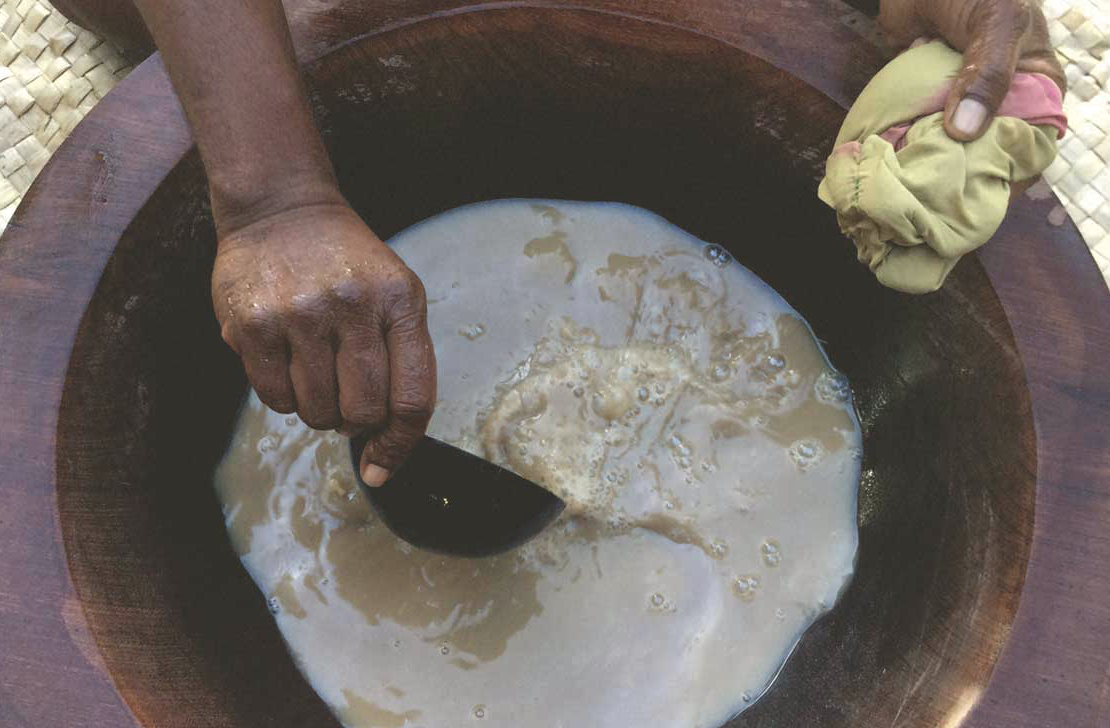 Pacific Islanders have known for centuries that kava root drinks induce a sense of calm and even euphoria. They often use kava in social settings, where its calming properties increase a sense of community wellbeing. Kava root drinks are ideal for stressed-out Westerners, helping us to reduce anxiety (and who doesn’t have anxiety these days?), relieve muscle tension, and help with sleep problems.

There are as many reasons to drink kava as there are uptight people in our world. Some of the reasons our customers give us include: 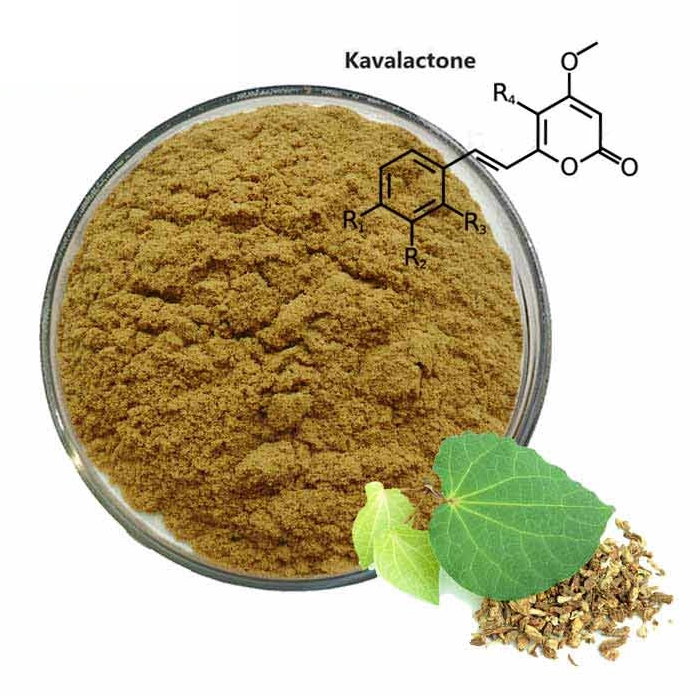 The scientific explanation for how kava works is that a combination of the main active ingredients in the plant (known as kavalactones) are what cause the body and mind to become relaxed. Although scientists think there are 18 different kavalactones, the most important active ingredients are in just six of them, and each variety of the plant has a different composition of the six.

Side effects and safety of drinking kava

There are no hangovers

Unlike an alcoholic drink, which dehydrates your body and fills it with toxins that cause hangovers, you will not feel any discomfort after drinking a kava root drink. Kava also does not make you drunk, and you won’t experience any impairment of your mental clarity or cognitive abilities. Although kava is much safer than alcohol, experts do recommend that you don’t drive after drinking it.

Read more about kava vs. alcohol

Kava does not cause physical or psychological addiction. Unlike other mood-altering substances, kava drinks are not habit-forming, and you will not build up a tolerance that causes you to increase your dose each time you consume them. In fact, the exact opposite has been shown. The beneficial effect of kava is felt even more when you drink smaller amounts after the first time. This is because of the distinctive way that kava affects the brain.

Despite kava’s proven safety, if you research it on the Internet you will find some websites, blogs, and articles that claim kava drinking is harmful to health, in particular for your liver. These claims are based on discredited research that was done 15 years ago in Switzerland and Germany, which led to a ban on kava drinking in those countries.

The online articles never mention that the ban was reversed in 2015 after a growing body of research found holes in the earlier studies. This new research showed that cases of liver toxicity attributed to kava actually occurred only when users were also taking drugs and medications known to negatively affect liver function, or they consumed contaminated kava products.

The reality is that there is only a minimal risk of negative side effects of drinking kava. As the National Library of Medicine has stated, “based upon reported cases, the estimated frequency of clinically apparent liver injury due to kava is less than 1:1,000,000 daily doses.”

GET IN TOUCH TODAY

If you have any questions about our product, the family business OR you’reinterested in becoming one of our trade partners we’d love to hear from you…